The Church of Santa Maria Assunta 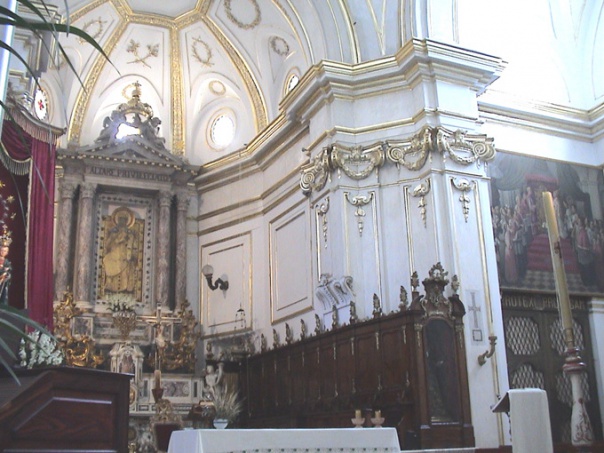 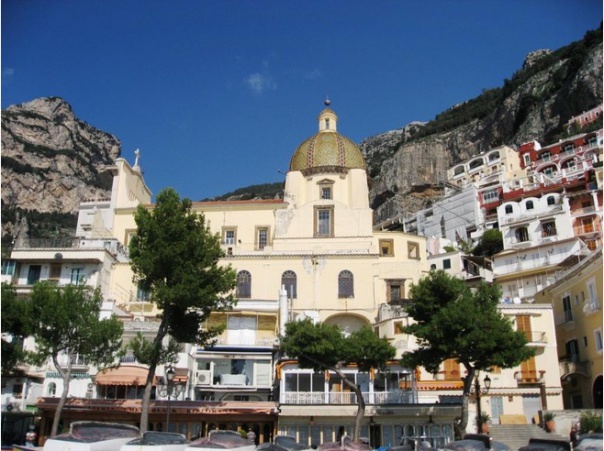 The Church of Santa Maria Assunta was built in the 10th Century and it was dedicated to San Vito. Its dome is majolica tiled, and a black Madonna byzantine icon rule over the altar.The icon was probably brought in Positano by the Benedectine monks, but the legend says that the icon was on a ship, leaving this lands, but all of sudden a storm come up and the boat can’t move on. During the storm the sailors heard a voice saing “Put Down! Put Down!” and the captain interpreted that sign as an order to leave the icon in Positano. Right after that decision, the boat started moving again.

The curch interior is quite classical, and the bell tower has an interesting medieval bas-relief.